I don’t really believe in new year resolutions or making big 5 year plans!! But I do realize that by making a list of things that I want to do keeps me focus on those things and minimize the distractions.

Before going to talk about my grand plans for 2018 let me take moment and see how was my 2017.

The year 2017 is a wonderful year for me in many ways.

I am very shy person and fear a lot about public speaking, especially in front of large audience. But I gave a talk on MicroServices at DevConHyd 2017 Conference which went fine (I felt it is okayish).

I learned from my mistakes and after a month I gave a GeekNight talk on Cloud Native Applications using SpringBoot and Spring Cloud which went much better (I felt it is much better) and received very good feedback from audience.

Like many people, I too had this problem of NOT saying NO to things that I don’t really like to do. It is not so easy to say NO, especially to the people close to you. But I am getting good at it now. At least I learned to say I will think and let you know instead of saying YES on the spot.

I had gone through a minor surgery and realized that Nothing is more important than health.

I should have taken care of health by doing simple things like:

Recently I realized that it is getting more and more painful to work on Windows OS because many tools (Docker, Kubernetes etc) are not working well on Windows.

I gave enough trials to make Linux as my desktop OS but most of the times I spend time on fixing WIFI disconnect issues, Battery draining problems instead of doing what I want to do.

So finally I bought a MacBook Pro 15-inch which Amazon delivered Dec 31st.

After using Eclipse(STS actually) for almost 10+ years, I finally switched to Intellij IDEA because that’s what everyone uses at my company and we do pair programming all the times. Now I am liking Intellij IDEA more and more.

I hope 2018 year would be more challenging and more rewarding too :-) 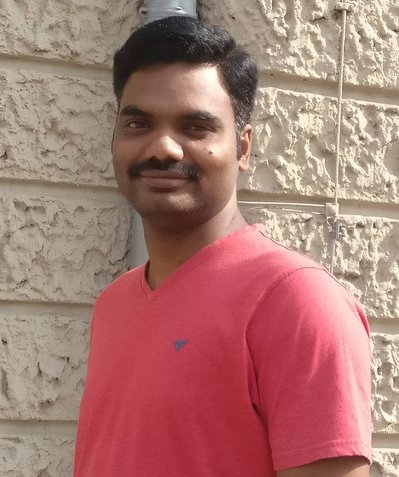